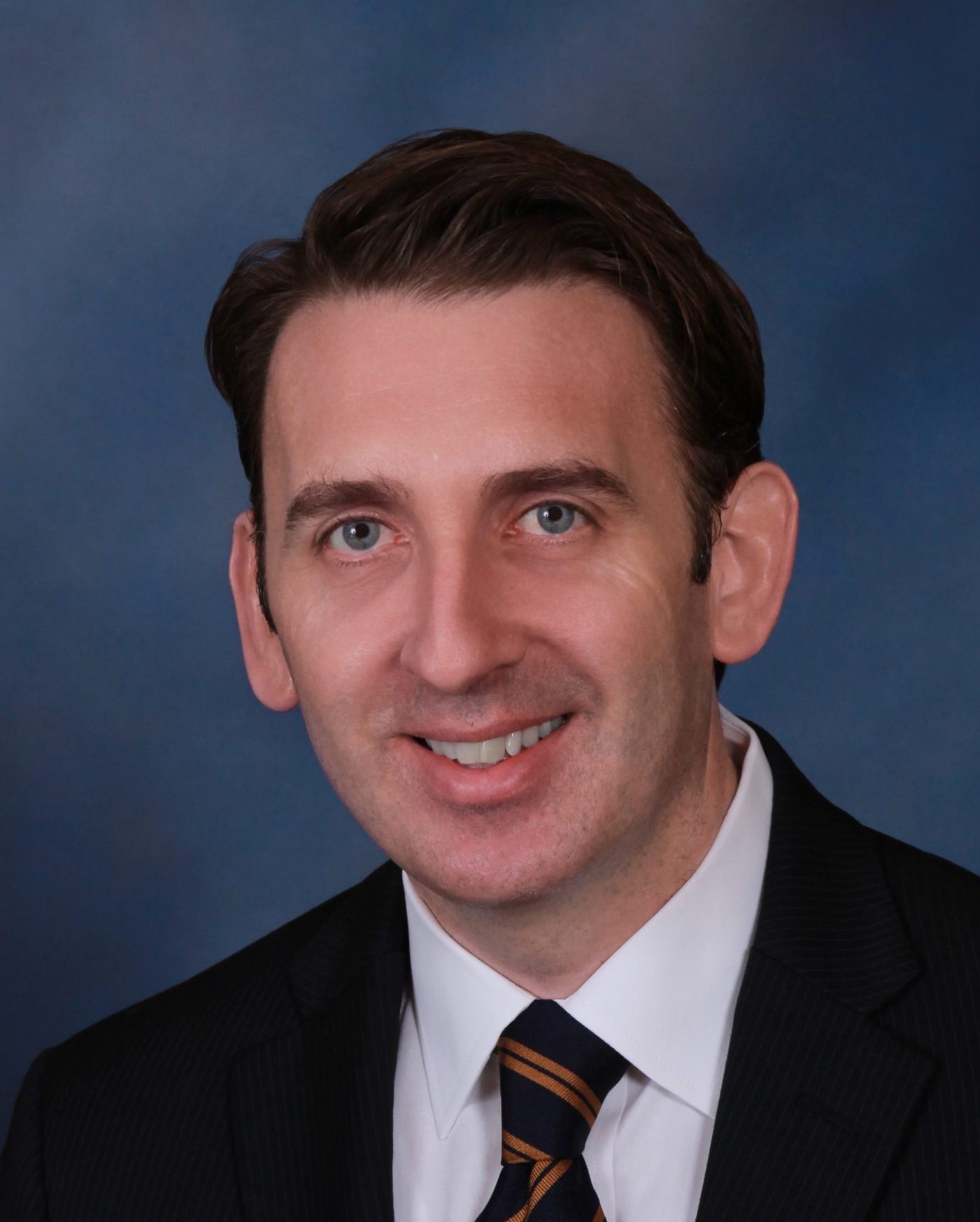 Following law school, Pete Reid gained extensive experience working with the Texas Legislative Council, The Scottish Parliament, as a mediator with the charity “Children in Scotland”, and in commercial litigation with the Australian law firm of Blake, Dawson and Waldron.

Pete was admitted to the New York Bar in 2005 and worked exclusively in New York City until 2010 where he focused on trial work and commercial litigation, specifically, real estate litigation, contract disputes, and sports law.

In 2010, Pete Reid returned to Austin, Texas and was admitted to the State Bar of Texas. Shortly thereafter, he established ‘Pete Reid Law, PLLC’, a law practice specializing in business litigation, real estate litigation, and sports law. Mr. Reid continues to represent clients in both New York and Austin.

However, the approach of Pete Reid is not simply to “represent” his clients but rather he aims to be their warrior. Pete commits to learning everything that is uniquely important to each client, and to work creatively and tirelessly on their behalf.

In 2016, Mr. Reid was elected Chair of the Entertainment and Sports Law Section of the Austin Bar Association.

Pete Reid was the recipient of the 2018 International Advisory Experts Award:  Business Litigation Lawyer of the Year in Texas.

In 2020, Pete Reid was selected as a Texas Super Lawyer by his peers.

Mr Reid is also an accredited mediator in Texas and an Associate Member of The Society of Writers to Her Majesty’s Signet in Scotland.

QUESTIONS ABOUT A LEGAL ISSUE? 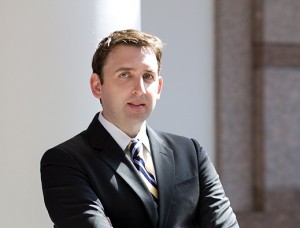 Legal matters can be complicated and stressful. Get in touch and I’ll let you know if I can help. Pete.