Woman’s General Contractor Is Lewd and Snoozes; Generally Doesn’t Contact Her, Gets Sued and Loses

In December 2011, a homeowner hired a General Contractor (GC) to remodel her home in Downtown Austin. However, shortly after construction began, the homeowner was surprised to receive a notice from the City of Austin that the proper permits had not been pulled for the construction site.

Despite multiple attempts by the homeowner to engage with the GC, he failed to address the permit violations with her or the City. Frustrated, the homeowner demanded the return of the contract price but the GC refused, claiming that in spite of his ignorance, he was entitled to be paid for the incomplete and poorly built structure that remained on the homeowner’s property.

In October 2012, Pete Reid Law, PLLC was retained by the Austin homeowner. A lawsuit was brought against the GC for breach of contract and deceptive trade practices.

Pete Reid aggressively took control of the litigation, setting a date for trial and demanding documents that would support the homeowner’s claims.

At the same time, Pete Reid Law worked together with the Code Compliance Department of the City of Austin to build a case against the GC, and a hearing on the violations was arranged just two days before the civil case was set for jury trial. As expected, the GC was forced to admit to permit violations in Municipal Court, and the following day, on the steps of the Travis County Courthouse, the homeowner’s case against the GC was settled.

Mr. Reid’s client received an extremely favorable settlement, recovering the vast majority of the contract price, along with attorneys’ fees, interest, and costs. In celebrating her victory, the homeowner thanked Pete Reid Law, PLLC for its creative and aggressive tactics, and commented that Mr. Reid was a “great attorney and a great person.”

Pete Reid was invited back to the University of Texas School of Law in September as a guest speaker for its annual Entertainment and Sports Law Symposium.

Panelists and guests alike gathered in the Eidman Courtroom in Austin to hear about today’s hottest legal topics in entertainment and sports. Pete served as the moderator of a panel entitled “What’s in a Name?: Athletes Asserting Their Trademark Rights.” Beginning with an interactive quiz for the audience, Pete set in motion a conversation about the intellectual property rights of professional and college athletes. 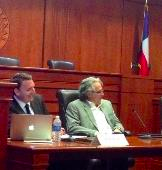 In the spotlight of discussion was the O’Bannon v NCAA case. Panelists and fellow sports lawyers Alan Milstein, Christian Dennie, and Steven Espenshade gave their predictions of the case’s outcome and how it might alter the world of college sports.

The 90-minute panel discussion concluded with an audience Q&A and a broader discussion about the legal challenges facing college sports and NFL teams, including the ongoing controversy over the name of Pete’s favorite team, the Washington Redskins.

Pete Reid will conduct another seminar on Sports Law later this month for the Entertainment and Sports Law Section of the Austin Bar Association. Austin-based attorneys are welcome to join Pete on November 20, 2013, as he discusses the topic “Athletes and Their Trademark Moves.” For more information on that event, click here.

Short-Term Solutions is a well-established Boston business similar to HomeAway or Airbnb that provides a listing service for corporate clients and traveling individuals seeking short-term furnished rentals in the Massachusetts area. 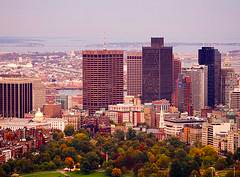 In 2012, an Austin-based businessman used Short-Term Solutions to find an apartment in Downtown Boston. He signed a short-term lease agreement with the landlord for a furnished apartment, but 11 days before he was due to arrive in Boston, the landlord pulled out of the deal.

Rather than sue the landlord, the businessman opted to file a lawsuit against Short-Term Solutions in Texas. Unable to resolve the case itself, Short-Term Solutions retained Pete Reid Law three days before the case was scheduled for trial. Pete Reid was able to secure a continuance of the trial setting and then immediately filed a motion to have the entire case dismissed.

At a hearing on September 26, 2013, Mr. Reid acknowledged that the landlord was at fault but argued that Summary Judgment was justified because the businessman lacked privity of contract with his client Short-Term Solutions, since there was no evidence of a contract existing between the businessman and the listing site. After listening to Mr. Reid’s legal analysis, the Judge agreed without hesitation.

On that day, justice swept the Courtroom. Not only did Mr. Reid’s strategy in the Courtroom prove effective, but the Court also granted Short-Term Solutions recovery of all of its attorneys’ fees from the businessman who brought the lawsuit.

In July, The Daily Texan newspaper interviewed the University of Texas Football Coach Mack Brown and Pete Reid for a headlining feature.

The popular newspaper published an article about the restrictions that certain universities impose on student athletes who want to transfer to another school. 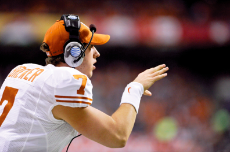 This has recently been a hot topic in college football and attracted a great deal of media attention after Oklahoma State Cowboys QB Wes Lunt elected to transfer, but was selfishly barred from moving to dozens of other universities by Cowboys’ head coach Mike Gundy.

In light of the ongoing controversy over the transfer rules, Mr. Reid was asked to explain how the existing NCAA regulations applied if a student requested a transfer. Pete outlined the applicable rules but also explained the practical difficulties facing students who want to transfer, but who do not want to be seen as troublemakers.

In discussing the University of Texas’ custom of facilitating the transfer of their athletes without conditions, Coach Brown said “If we release them, we try to help them. So we’ll call the places they want to go.” Pete commented that this policy was, in his opinion, a “very good thing.” You can read the full article here.

Do The Write Thing For Scotland

Since 2009, Pete Reid’s blog Dear Scotland has published more than 1000 articles about contemporary Scottish music and culture for Scottish readers around the world.

Dear Scotland’s monthly column on great Scottish novels will shortly publish its 50th book review; and to celebrate this occasion, Pete recently announced a writing competition with the winner to receive all 50 books.

To win the competition, writers around the world are now invited to compose a piece on ‘Scotland.’ The submission can be poetry, prose, or non-fiction, but it must be no longer than 600 words. The judges will be broadcasting legend, and author, Vic Galloway, novelist Nina de la Mer, and editor Alistair Braidwood, with Pete having the casting vote in the event of an impasse. Submissions can be sent to contests@dearscotland.com. The closing date is November 30, and the winner will be announced on Dear Scotland on December 23. You can find out more about the competition here.

In May, the Pete Reid Law team celebrated a slightly better than average performance in the Austin Chronicle’s 4th Annual Mind Over Music Trivia Smackdown. 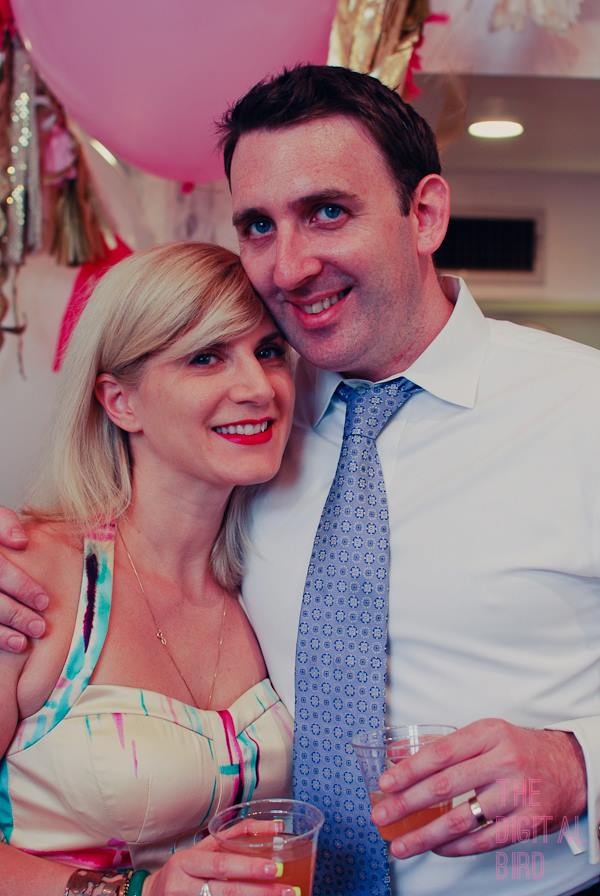 The team, which included local musicians Trish Murphy, Darin Murphy, and Ben Hotchkiss, placed just outside the top 10 out of 36 participating teams from across the Austin music scene. However, that still put the Pete Reid Law team ahead of the SXSW team, the Alamo Drafthouse team, and well ahead of teams from concert promoters C3 Presents, and Transmission Events.

Although the night was mostly about bragging rights, Mind Over Music 2013 also raised almost $3,000.00 in support for Grounded in Music, a local Austin charity.

The party was held on a balmy summer evening at the newly renovated I Love You Pink Hair Salon, the award-winning business of Pete’s wife Farah Reid. New connections were made as guests strutted to the Swamp Pop sounds of DJs Chelsea Valentine and Aaron Blount, and sipped cocktails made by Austin’s Bartender of the Year Brian Floyd.

The party continued late into the night, with the proceeds of this year’s charity prize drawing benefiting the Tsarang Buddhist Nunnery Water Project. Also in May, Pete Reid was once again a participant in the O’Henry Pun-Off World Championships. He didn’t win.
Kate2017-11-07T13:48:21-06:00November 19th, 2013|Newsletters|